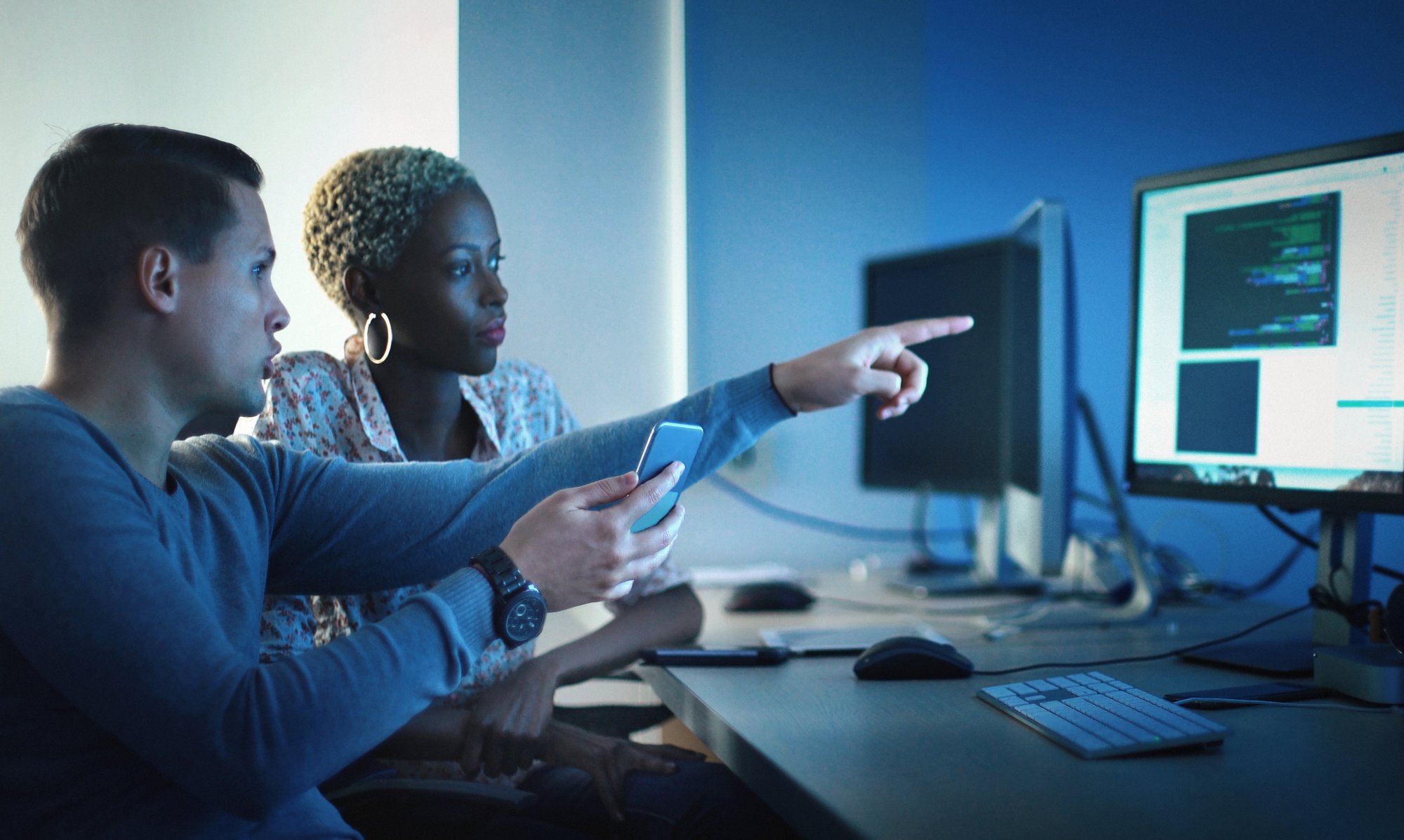 In the entire life cycle of aspect-oriented software development process, there are two major focuses of the programming language. These are concerns about the system and the factors of adequate understanding of the system and maintainability. The latter is established through designs, models, and implementation of components.

A base concern can have a concern defined on top of it. This is an extension concern. They represent additional features or services. AOSD in all its development lifecycle can have extension concerns which are called advice in aspect-oriented programming. Through composition mechanism, it can be mixed with others.

Used Alongside Other Approaches

Aspect-oriented software development is used with other conventional approaches such as object-oriented programming. It serves to improve software development by implementing function encapsulation that cuts across and exists alongside other functionality or concerns. Aspect incorporates where they are to be added to a system including code that implements the cross-cutting concerns.

Concerns Should Not Be A Programming Problem

As a programmer, you should know that concerns are part of the program and should not be treated as an issue in aspect-oriented software development. They are aspects of a system that reflects the system requirements and the stakeholder’s priorities in the program.

The key concerns which represent the primary purpose of the program describe the functional concerns while QoS and non-functional requirements are reflected by the secondary concerns.

From the standard of separation of concern, it is stated that programs are to be organized so that every program element does just one thing alone. This implies also that each element in the program should be easy to understand without having the need to reference other elements. It should also be known that program abstractions such as procedures, subroutines, and objects support separation of these concerns.

In aspect-oriented software development, the join point is the location in a system where you may include the aspect. A typical model of a join point includes:
*     The call events
*     The execution events
*     Initialization events
*     Data events
*     Exception events
A point cut similarly defines where specifically an aspect will be included in a system. It identifies the particular events which advice are to be associated. For instance, contexts in which advice can be included in a program are:
*     Before specific method execution
*     After the exceptional or normal return from a particular method
*     When a field is modified in an object. 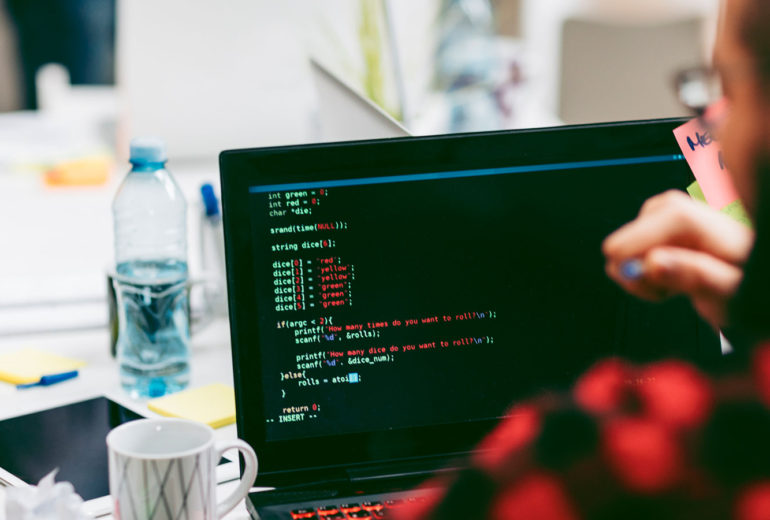 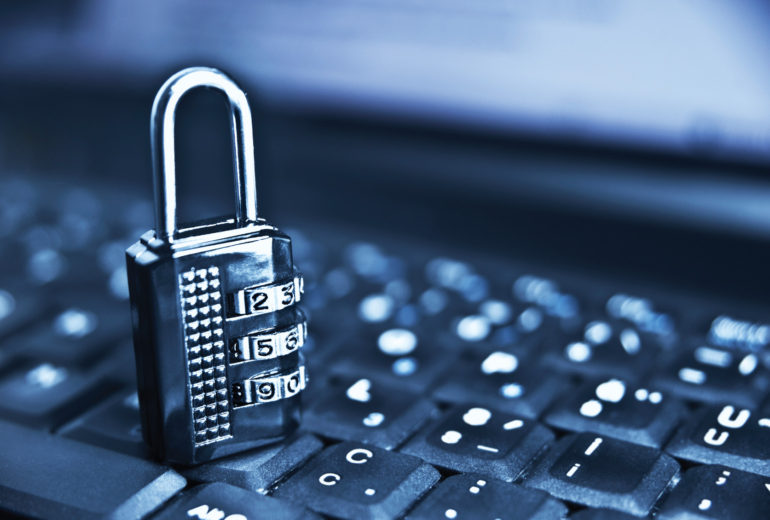 Many Ways The AOSD Has Been Put Into Use