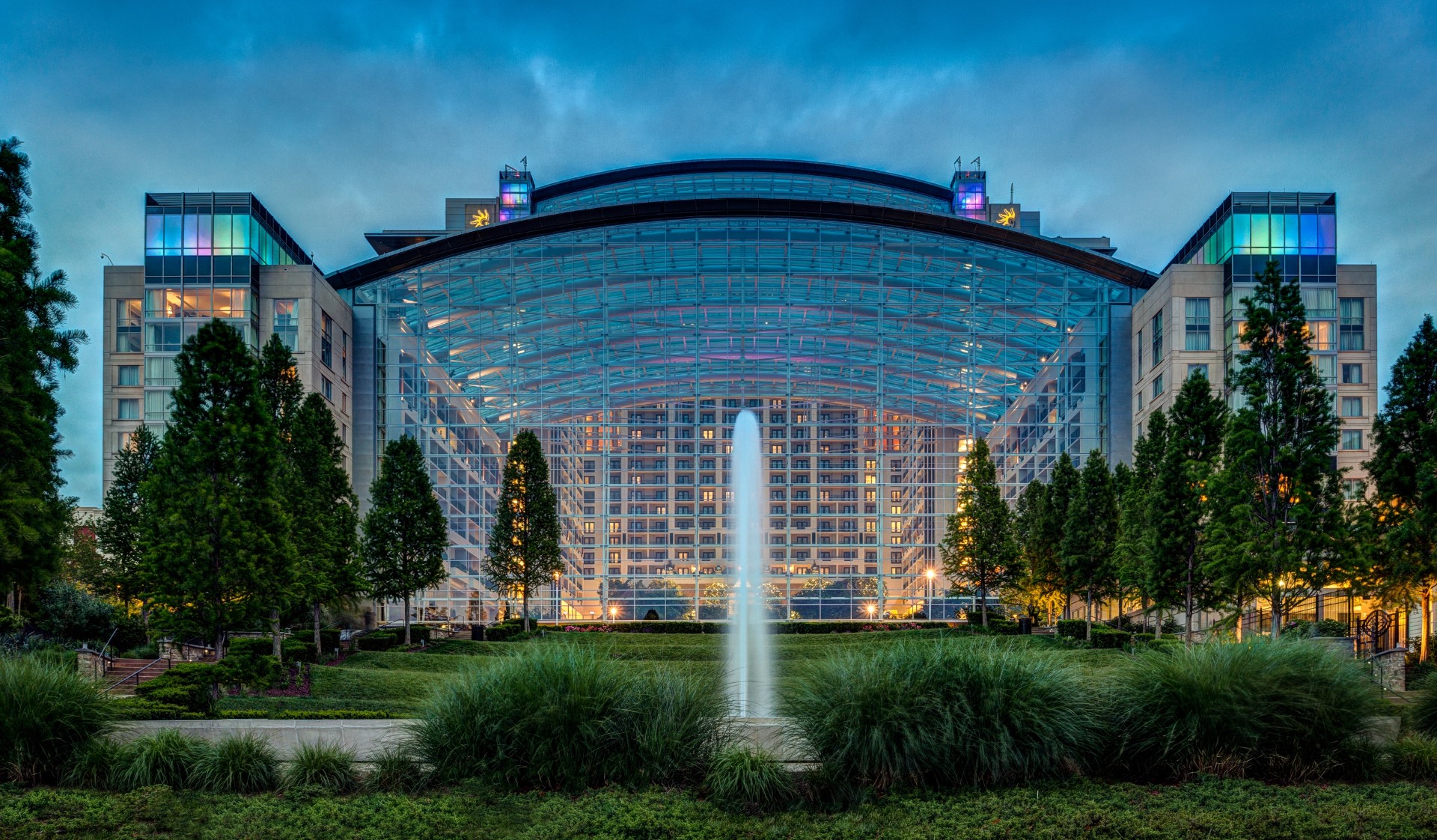 The ICSE (International Conference on Software Engineering) is an annual conference on software engineering. It is one of the largest gatherings on software engineering bringing together experts and stakeholders in the industry. The computing research and Education Association of Australia rate the conference with an A rating. The Ministry of Education in Brazil rates the conference with an A+ rating. As a well-recognized software conference, it has the highest rating from Microsoft Academic rating. For the annual event that it is, the pioneering edition was helped in 1975 in the United State of America, specifically in Washington, DC.

Held in Los Angeles, the United States, the 21st International Conference on Software Engineering saw the coming together of great minds in the software engineering field. Held under the chairmanship of Barry Boehm from the University of Southern California, the United States of America, the conference gave a wonderful time for participants to interact, share ideas and participate in workshops and seminars that expose new ways of doing things in the software development world.

The sessions of the conference saw top experts delivering keynote addresses and lectures. Some of the highlights of the proceedings were:
Using off-the-shelf middleware to implement connectors in distributed software architectures. This was delivered by Eric Dashofy, Richard Taylor, and Nenad Medvidovic.
David Rosenblum and Elisabetta Di Nitto Delivered a wonderful session on the title: Exploring ADLs to Specifying architectural styles induced by middleware infrastructures.

Once again, the trio of Nenad Medvidovic, Richard Taylor, and David Rosenblum came up on stage to highlight on language evolution and architecture on software development in: A Language and Environment for Architecture-based Software Development and Evolution.
Other notable sessions of the 1999 International Conference on Software Engineering gave interactive sessions such as workshops on web engineering, a workshop on software engineering over the internet and the “First workshop on economic-driven software engineering research”, among others.

The 21st International Conference on Software Engineering saw many speakers and experts coming up on stage to enlighten participants on new developments and improvement to existing software development practices. 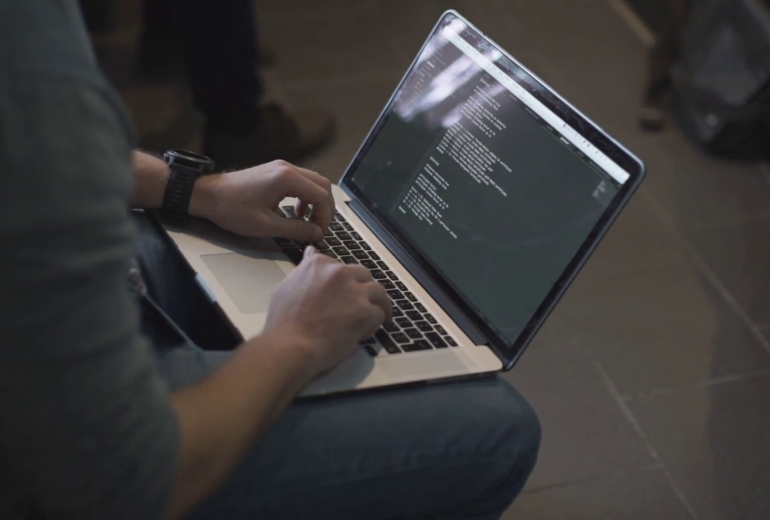 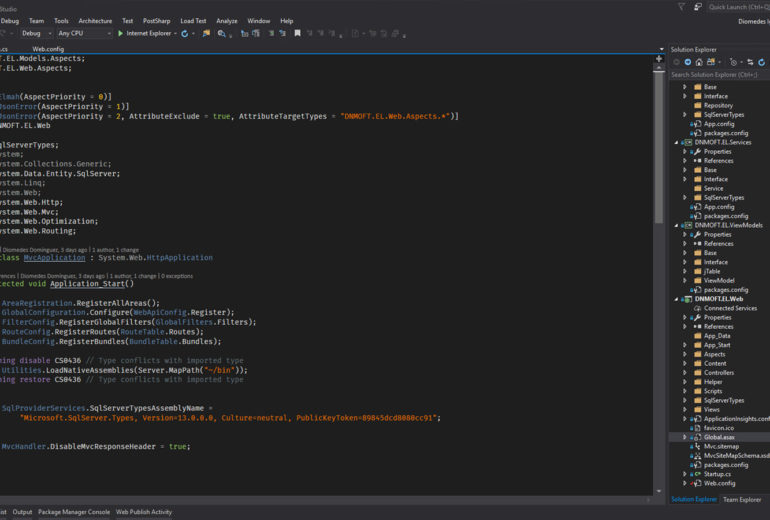 Creating A Solid Code For Your Application Using PostSharp